In this new blog post series — “A Month In Data” — I have again curated a (slightly larger) set of interesting articles, links and resources that I have come across this month relating to data, algorithms and policy: from data science, AI and machine learning, through to ethics, society and governance. As before, alongside the main list — which is presented in no specific order or precedence — I also offer a set of short links to posts, academic papers and other relevant resources.

In this fourth set of posts, we have everything from fairer machine learning, website tracking and regulation, through to open data in the public sector, supporting environmental (and food) sustainability, and the big spreadsheet that runs the international postal system:

More than a Million Pro-Repeal Net Neutrality Comments were Likely Faked
Using natural language processing techniques (see code and data) to analyse net neutrality comments submitted to the FCC from April to October 2017, and the results were disturbing: one pro-repeal spam campaign used mail-merge to disguise 1.3 million comments as unique grassroots submissions; there were likely multiple other campaigns aimed at injecting what may total several million pro-repeal comments into the system; finally, it’s highly likely that more than 99% of the truly unique comments were in favour of keeping net neutrality. 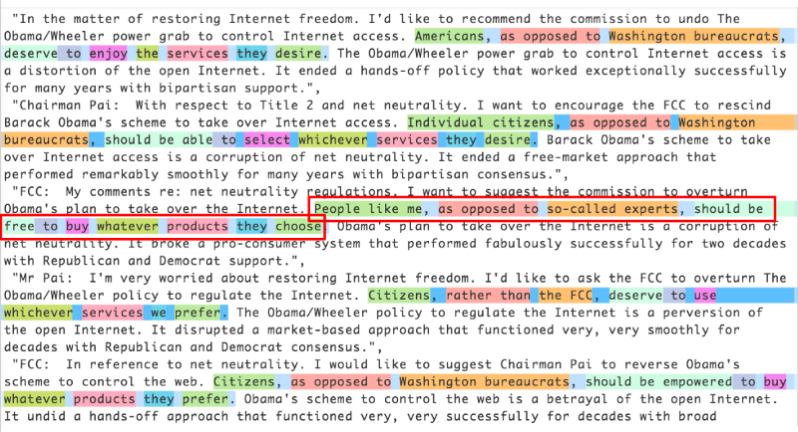 Over 400 of the World’s Most Popular Websites Record Your Every Keystroke
The idea of websites tracking users isn’t new, but recent research from Princeton University indicates that online tracking is far more invasive than most users understand: how third-party scripts that run on many of the world’s most popular websites track your every keystroke and then send that information to third-party servers. For a technical breakdown, see: No boundaries: Exfiltration of personal data by session-replay scripts. 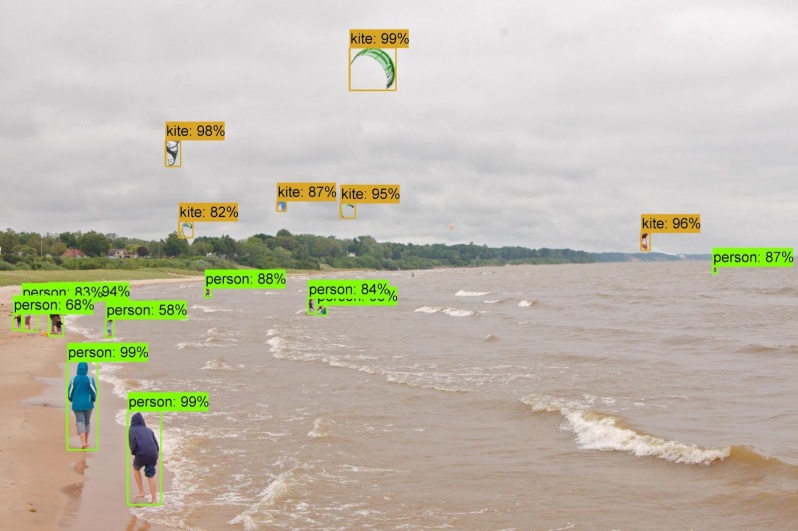 (also check out Part I, Part II and Part III in the A Month In Data series)